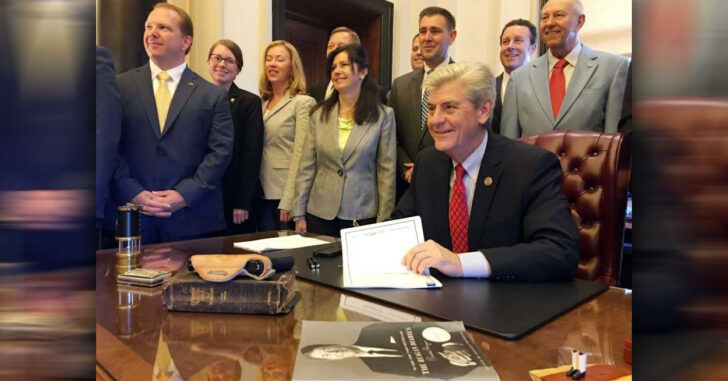 JACKSON, MISSISSIPPI — On April 15th, Governor Phil Bryant signed a law that allows the concealed carry of firearms while in church. With a few catches.

The Church Protection Act allows places of worship to designate members to undergo firearms training so they can provide armed security for their congregations. It specifies that those designated can carry guns into church buildings and gives them legal protections.

While a step in the right direction, I don’t see why they can’t just open this up to anyone who would be carrying a firearm anyway. We have millions of armed citizens across the country that carry on a daily basis and have no negative effects come from it.