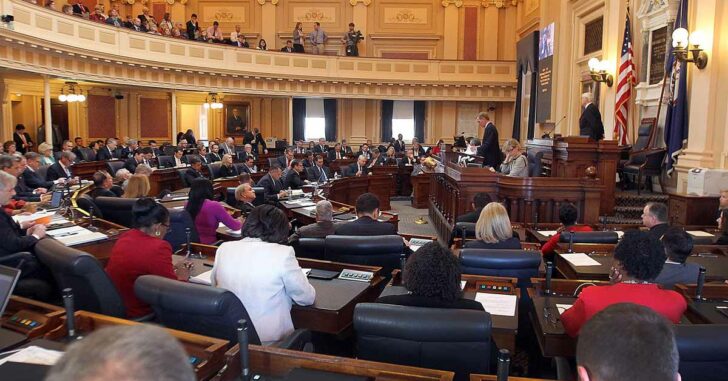 A unanimous vote by the Virginia House of Delegates sends a bill to the Virginia Senate that would allow National Guard members who hold a valid permit to carry a concealed handgun at Guard facilities while on duty.

The bill does allow commanding officers to restrict the carrying of a firearm during activities during which doing so might post a risk of danger.