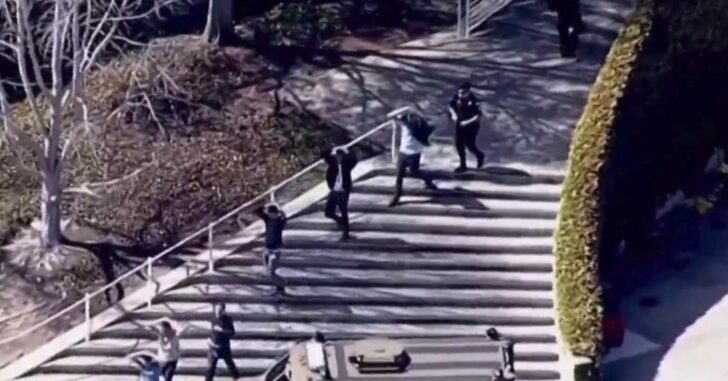 “A woman opened fire at YouTube’s California headquarters Tuesday afternoon before turning the gun on herself, authorities said. Three other people were shot, one of whom was in critical condition.” The woman is said to have walked up to an outdoor dining area and opened fire with a handgun.

The incident seems to be part of a domestic dispute.

YouTube headquarters, located in San Bruno CA, was evacuated and police were said to be on-scene within two minutes.

Active shooter at YouTube HQ. Heard shots and saw people running while at my desk. Now barricaded inside a room with coworkers.

Police say that information is scarce and will likely not have anything substantial for the public until tomorrow morning.

YouTube, which is owned by Google, recently changed it’s policy to ban certain firearm-related videos from it’s platform after the school shooting in Florida on Valentine’s Day of this year.

We will have more information as it becomes available.