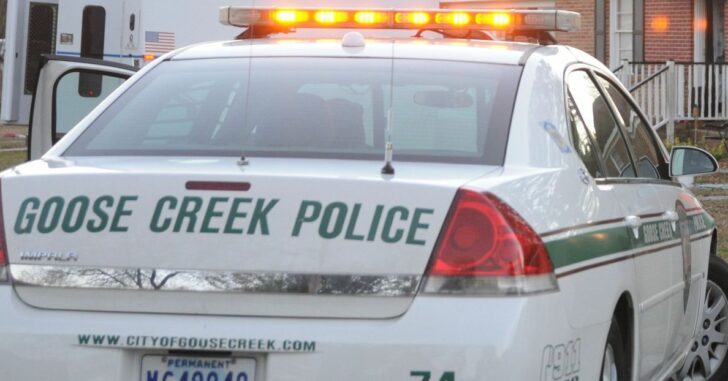 GOOSE CREEK, SC — In a tragic turn of events, an off-duty law enforcement officer was forced to shoot and kill a pit bill to prevent it from further attacking a little seven-year-old boy, according to The Post and Courier.

The entire situation was awful.

As The Post and Courier reports, the dog was let out of the yard in which it was contained by a child, and it then went on the attack.

It attacked the little boy who was playing with his friends in a suburban neighborhood.

As the off-duty officer describes the incident, he was in his home when he heard frantic screaming. He armed himself with a revolver and went to investigate.

The boy was reportedly on his back as his stomach was being laid into.

It’s a miracle the pit bull didn’t go for the neck.

The officer yelled and tried to get the dog away, but was unsuccessful.

He fired the weapon five times, and the dog died on the scene.

The boy was transported to the hospital with non-life-threatening injuries, and it is presumed by this author that he is in stable condition.

Now, this is the second story in recent memory I have had to write about the shooting of a dog in an attempt to save a human life, and it absolutely kills me that either of them happened.

However, there is no question in my mind that doing so was the correct thing to do.