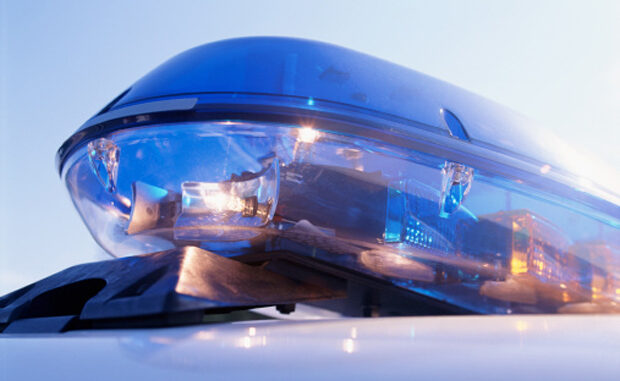 PONTOTOC COUNTY, OKLAHOMA — A domestic dispute turned deadly Friday when a woman shot and killed her boyfriend after he threatened her children with a knife.

That woman, Danielle McWethy, shot her boyfriend twice after he assaulted two children at the residence and then started to go after one of them with a knife. Seemingly as a last resort, MeWethy did what she had to do to protect the children and herself.

The boyfriend, who has not been identified, was found in the front yard by police.

No charges have been filed so far and based on the information provided, we do not expect MdWethy to face any charges.

Self-defense is self-defense, and we are happy to see that this person was able to defend themselves and the children against this potentially deadly threat.