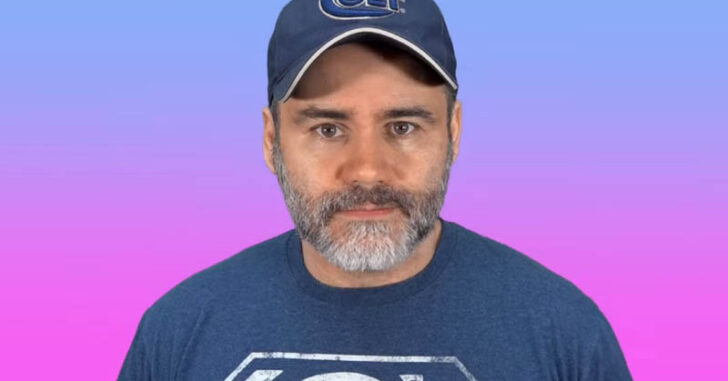 I apply a simple rule to bearing arms: if it’s not legal, I don’t do it. And if I did, I sure as hell wouldn’t A) tell anyone, or B) tell other people to do it. Despite the Yankee Marshall’s fancy footwork – “This is not a request to commit a crime. It’s a just a request to carry into places where it’s against the rules but not illegal” – he’s urging gun owners to break the law. I appreciate his passion, but our natural, civil and Constitutionally protected right to keep and bear arms does not trump property rights, which are the foundation of law itself. Don’t get me wrong . . .

if a gun owner wants to carry in contravention of the law as an act of civil disobedience, fine. Posting pictures of carry illegally with the hashtag #carryeverywhere probably qualifies as “a symbolic or ritualistic violation of the law, rather than a rejection of the system as a whole.” But is it effective?

The Yankee Marshall reckons non-gunny types will see photos of lawbreaking concealed carriers in gun-free-zones and conclude that there are “good guys” in “gun free zones” and “nothing happens” so “gun free zones” are stupid. Yeah, no. They’ll see “good guys” as “bad guys” breaking the law. My advice: boycott or respect GFZs, STFU if you don’t, work to eliminate them through the political process and keep your powder dry, culturally speaking. Your thoughts?