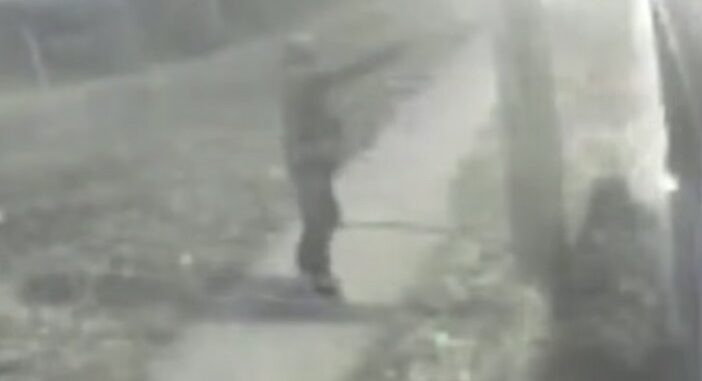 Situational awareness never ends, even if you’re sitting on a bus riding down the road.

The video above was recently released from an incident that happened back in December. Police are hoping the video will help identify the gunman.

Police say a 15-year-old girl and her apparent boyfriend quickly jumped out of their seats as bullets and pieces of glass flew all around them.

The girl was injured but reports said that she has recovered in the aftermath of the shooting, which took place on 30 December.

This article is nothing more than a reminder to always be watching around you, even if someone is outside while you’re in a vehicle. This was likely a young thug going through some sort of gang initiation, and we hope that he’s caught so that he isn’t able to hurt or kill anyone. And so he stops putting tallies in the gun crime category that makes us honest gun owners look bad, because we know how much the media loves to add the numbers together.