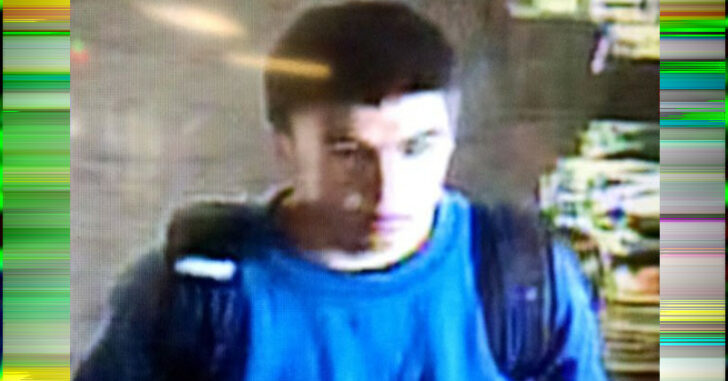 LOVELAND, COLORADO — Obviously not getting nearly the respect he thought he deserved, some underage teenager decided to pick up a metal baton and several other objects from the inventory of the Hazy Hippo in Loveland and then proceed to threaten harm on the clerk at the checkout counter.  According to CBS Denver, the clerk took out his handgun and pointed it at the suspect.

The Larimar County Sheriff’s Office is calling this a case of self-defense.  The perpetrator of this crime appears to be a juvenile and the news gives a picture that would describe nearly any awkward teenage kid with a peach-fuzz black moustache and a look of utter bewilderment in his eyes.

This teenager didn’t get shot and he fled without causing any harm.  This is as close to a win as you can get in these sorts of bad situations.  Good job to the clerk at Hazy Hippo for keeping it cool and to a minimum and hopefully this teenager can live to realize how idiotic his decisions were.

No mention in the article if the clerk was a concealed carrier or not but considering he had a loaded pistol on him and not openly displayed — we’ll say he at least handled himself well enough and leave it at that.

And judging from the straight idiocy of this teenager — if he doesn’t make some serious life decisions based upon this encounter, we’ll likely be reporting on him later.  Hopefully not.  We’ll see.