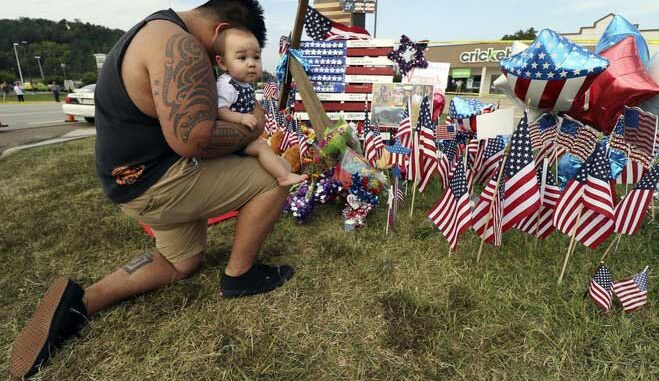 The Governor of Wisconsin, Scott Walker, issued an executive order Tuesday allowing members of the Wisconsin National Guard to carry firearms while on duty. This order comes less than a week after the attack in Chattanooga that left four Marines and a sailor dead.

“Safety must be our top priority, especially in light of the horrific attack in Chattanooga,” Walker said in a written statement. “Allowing our National Guard members to carry weapons while on duty gives them the tools they need to serve and protect our citizens, as well as themselves. I am also directing Adjutant General Donald Dunbar to evaluate longer-term plans to ensure the safety of our service members.”

The executive order is not a blanket covering all members to be armed, but rather “certain Wisconsin National Guard personnel as reasonably necessary to preserve the lives, property, and security of themselves and other persons subject to the threat of an attack.”

Wisconsin is one of six states across the Country calling for the arming of National Guard members, including Florida, Indiana, Louisiana, Arkansas, Oklahoma and Texas.