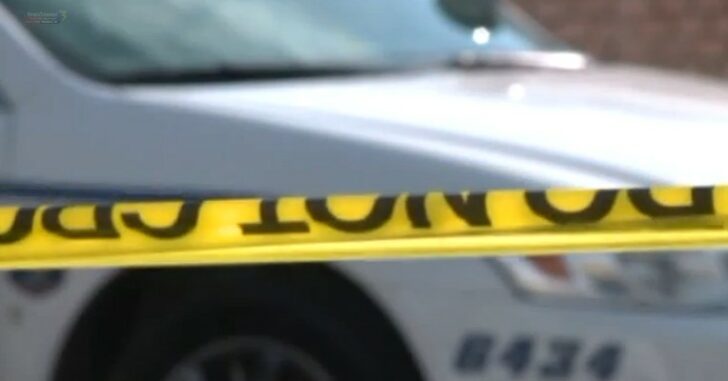 HAMPTON, VIRGINIA — Two teens,18-year-old Jafari Mitchell and a 15-year-old male, walked up to a 71-year-old man as he was walking down the street. The pair displayed a gun and demanded money. Unknown to the two teens, this man wasn’t going to be their victim.

Fearing for his life, the man found an opportunity to draw his concealed firearm, shooting and killing Mitchell. His 15-year-old accomplice fled on foot, probably because he didn’t want what Mitchell just got from this armed citizen.

After defending himself, the man waited on scene for police to arrive. He is not expected to face any charges.

A short time later, police found the 15-year-old and took him into custody. He has been charged with one count of attempted robbery and one count of use of a firearm in the commission of a felony.

The need to defend yourself can come at anytime, without warning. This is yet another case that displays how important it is for people to be ready and prepared, to defend themselves against thugs who look to do harm.

Previous article: Woman Found Dead After Home Invasion, Suspect Moves To Another Home And Is Shot And Killed By Homeowner's Son Next article: Suspect In Attempted Armed ATM Robbery Shot By Victim's Grandson