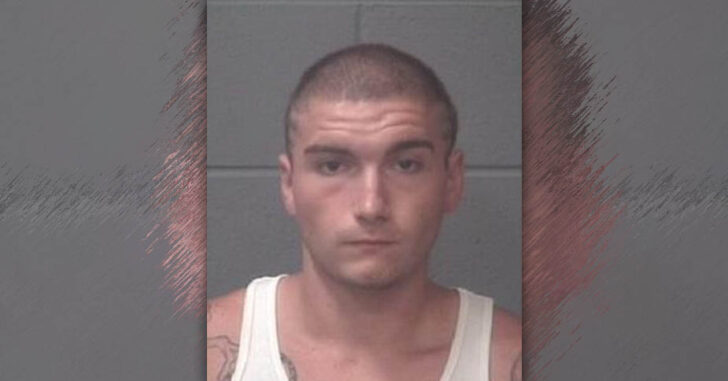 STELLA, NORTH CAROLINA — A man who chose the wrong house to break into is fighting for his life in the hospital after the homeowners shot him after they found him crawling around in their bedroom.

The man, 21-year-old Gaberail Denton Wright, was found lying on his side on the homeowner’s front porch when police arrived, apparently trying to get away.

Wright suffered a gunshot to his abdomen by the male occupant of the home.

Who knows why Wright targeted this house specifically, but police feel that the homeowners were indeed targeted.

North Carolina’s Castle Doctrine is likely to result in no charges for the homeowner who fired the shots.