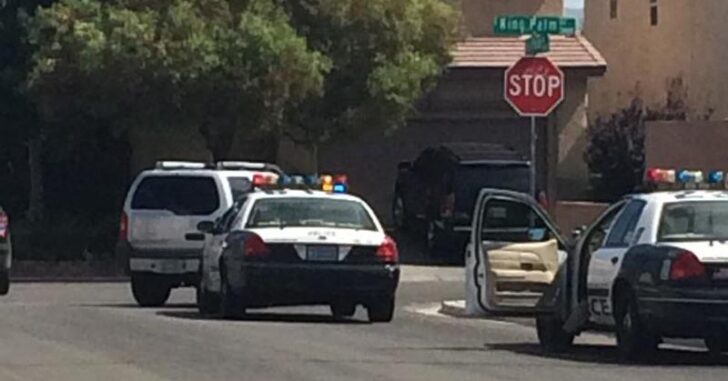 LAS VEGAS, NEVADA — An armed man and woman broke into a home, only to be confronted by an armed occupant as soon as they entered. Their home invasion attempt was unsuccessful and brief.

According to Las Vegas Metro police investigators, a man and woman were breaking into the home when the woman was confronted by someone inside, who began shooting. The burglars returned fire. Both of the intruders were injured during the exchange.

Inside the home at the time of the burglary were five people, including two children. None of them were injured.

Luckily for everyone inside the home, at least one of them was armed and able to defend against these two intruders.