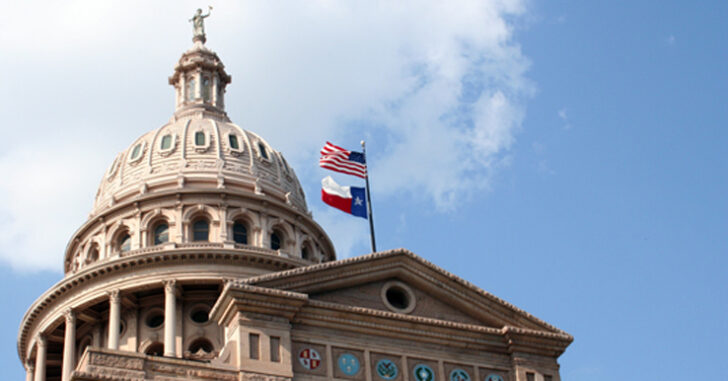 AUSTIN, TEXAS — The Texas House stopped an open carry bill in it’s tracks after refusing to sign off on a provision that would bar police officers from detaining or questioning someone solely for visibly displaying a handgun.

The lower chamber disagreed with the provision, and hindered the bill from landing on Governor Greg Abbott’s desk, who has vowed to sign the bill.

Should the committee fail to come to agreement, the bill would come back to the House for a second attempt to get the membership to concur with the Senate version. If the two chambers are  unable to agree in the remaining days of the session, the bill would die.

Rep. Harold Dutton, D-Houston, was the first to propose the amendment in the House, and said it was necessary to deter police officers from profiling those who open carry based on race.

Previous article: Concealed Carrier Has Firearm Taken And Disassembled By Police During Routine Traffic Stop, Is Then Searched Next article: A Summer Without Printing: Tips For Carrying Concealed During The Warmer Months