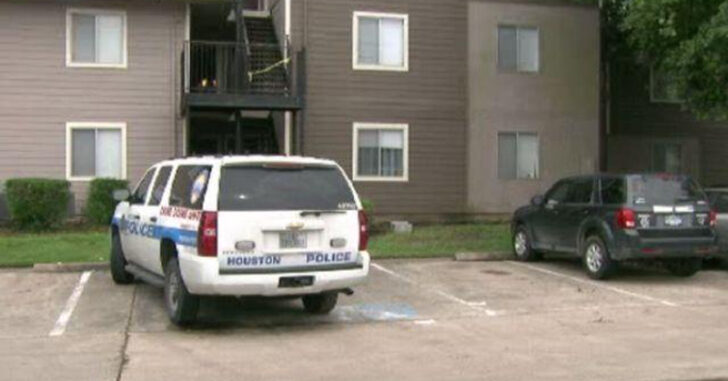 CLEAR LAKE, TEXAS — We cover quite a few home invasion stories, and most of them are stories of armed occupants taking care of criminals who enter (or try to enter). This story is different, though, because the alleged intruder is believed to have died of a heart attack.

The man is said to have broken into an apartment, and there were several people inside. The folks inside held the man and called police. It isn’t clear when, but at some point, the man suffered a fatal heart attack.

He was pronounced dead after arriving to the hospital.

Crime doesn’t pay, and is hazardous to your health in more ways than one. If an armed homeowner doesn’t get you, your own body could.