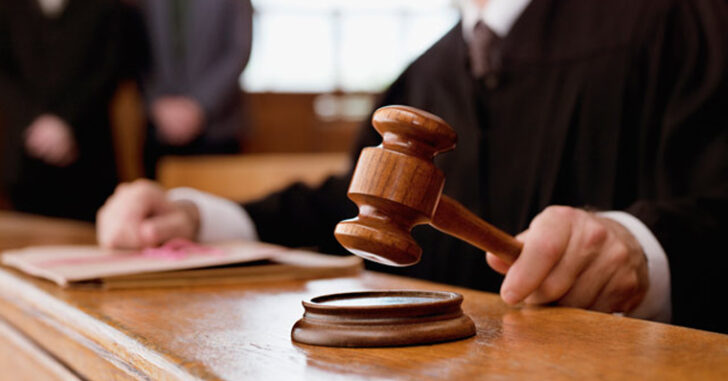 DYERSVILLE, NEVADA — A 26-year-old man faces a felony charge after filling out an application to carry a concealed firearm, but why?

Shane Edward Kucera, 26, of 428 First Ave. East, was charged May 4 in Dubuque District Court with providing false information on a permit to acquire a firearm—a felony.

According to court documents, Kucera knowingly made a false statement on a Dubuque County permit to acquire a firearm on Feb. 6. Kucera allegedly stated on the application that he was not a convicted felon.

On May 29, 2009, Kucera was convicted of conspiracy to commit a crime and robbery in the state of Nevada. Both are felonies.

As a convicted felon, Kucera isn’t allowed to possess a firearm. Why he thought he could get away with not divulging his past in the application is beyond me, and we can chalk it up to him not being too bright.

I’ve had friends in the past that have asked me questions like “Hey Brandon, I’m filling out my app and I have a little criminal history from waaaaaay back. Should I include it when they ask on the app?” Yes. Always yes. Because they already know. Then, when their records don’t match up with your records (or lack of honesty), that’s where an automatic denial usually rears it’s ugly head.

In Kucera’s case, it’s a different story since he is a convicted felon. My friends had juvenile records for the most part. . .back when they were stupid kids. But weren’t we all?

Previous article: A Woman Was At Home Waiting For Her Husband When An Intruder Broke In. He Didn't Make It Far. Next article: Illegal Concealed Carrier Stops Mass Shooting: What Should Happen?