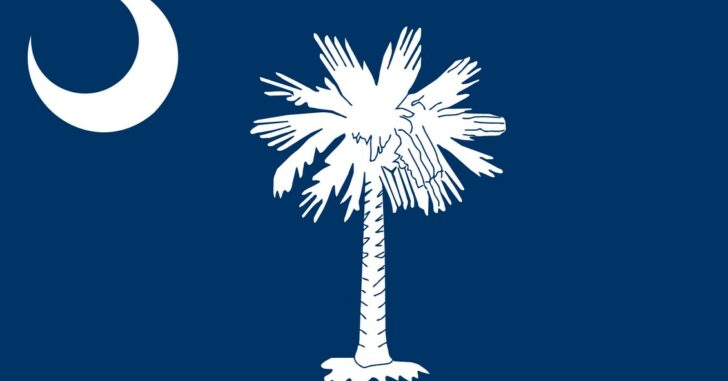 COLUMBIA, SC — A bill that would allow SC residents to carry a concealed firearm without a permit has flown through the House by a vote of 90-18.

Supporters of getting rid of concealed weapons permits amended a bill Thursday allowing permits from Georgia to be accepted in South Carolina. The changed bill was approved on a 90-18 vote.

Rep. Mike Pitts introduced the amendment. The Laurens Republican says it is a good compromise because people would still have to keep their guns hidden from view in public, but would not have to go through hours of training for a constitutional right.

Another step in the right direction for the country as a whole. The times are changing, and people are leaning towards concealed carry faster than we know.

Previous article: Woman Negligently Shoots Herself After Hot Brass Goes Down Her Shirt Next article: One Suspect Accidentally Shoots Another Suspect During Violent Home Invasion