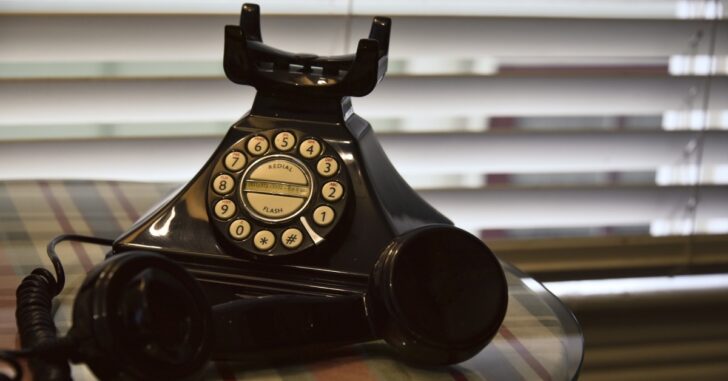 GREENSBORO, NC: A Greensboro woman was forced to wait with her family in horror for nearly ten full minutes as a madman went “berserk” outside the house, screaming and battering the front door, the News and Record reports.

Jessica Taylor, with her children hiding in a bedroom, talked with the 911 operator as police weren’t dispatched to the residence for an unbelievable five minutes.

“I kept asking: ‘Are they coming? Where are they? How much longer?’ ” according to the News and Record.

The issue, according to authorities on the matter, is that the issue came in as a “Priority 2” call, meaning that it was a level of importance lower than some of the other incidents that could be taking place at the same time.

Apparently, the assailant had started just creating a disturbance in the yard, later to escalate into an attempted home invasion.

“It came in as a Priority 2 call by nature,” stated Melanie Neal, the executive director of Guilford Metro 911 according to the News and Record. “If he had been armed or threatening her in any way, it would have been a Priority 1 call.”

Of course, when the guy escalated from screaming in the yard to battering the door, the nature of the call would have become a “Priority 1,” but it remained under its original classification.

That led to poor Taylor being informed that police were finally on their way 5:33 into the call. The time from the placement of the call to the arrival of police, in total, would be 9:17.

When police did eventually arrive, they found one Aaron Andrews, 35, a long-time criminal with a history with drugs. He died in police custody.

This is why this incident is the perfect argument for responsible armament in the defense of life, family, and home.

This guy was a deadly threat. He was banging on the door and trying to come in, where this woman’s family was located. The situation devolved so thoroughly that the man died in the reckoning that followed.

It still took police, who were less than 4 minutes away, an agonizing 9:17 for them to show up because of simple procedure and a questionable judgment call by dispatch. That’s barely anyone’s fault, but it could have cost this woman her life because she was unarmed.

Police are going to do the best you can to protect and serve, but no person or system is perfect. Self-reliance for self-defense is imperative.

Previous article: Husband Shoots And Kills Wife, Mistaking Her For Intruder After Scare Earlier In The Day Next article: [VIDEO] Uniformed Cop Nearly Gunned Down by Security Guard in Gun-Free Zone