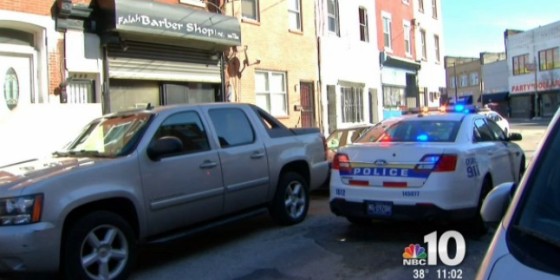 PHILADELPHIA, PA — An incident inside a crowded West Philadelphia barber shop turned potentially deadly yesterday, when a customer who was arguing with a barber drew a gun and began firing. Police reported that a passer-by heard the gunfire, entered the shop, drew his legally carried concealed handgun and shot the customer once, killing him. The concealed carrier turned himself into police after the shooting.

Although an investigation is ongoing, police have initially stated that the shooting appears to be a case of self-defense, and that the concealed carrier saved lives and will not be charged.

“The person who responded was a legal gun permit carrier,” said Philadelphia Police Captain Frank Llewellyn. “He responded and I guess he saved a lot of people in there.”

Here is yet another example of why it is important to carry your defensive firearm at all times. An emergency can occur in any location at any time. We will provide updates on this story as it develops. Stay safe.

Previous article: Here Is How NOT To Handle A Situation Where Your Car Is Stolen Next article: Woman Being Stabbed In Vehicle By Her Own Son Is Saved By A Quick Thinking Armed Citizen