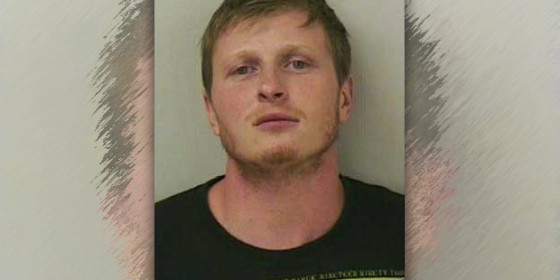 A home intruder in Wisconsin probably wishes that he made better life choices after his recent encounter with an armed home owner.

25-year-old Derek Amoroso began pounding on the door of 33-year-old Justin Schilling a little after 5am on New Years Day. Schilling told police that he grabbed his handgun before making his way toward the door to investigate. That’s when Amoroso kicked the door down and entered the home.

Ignoring commands to stop, Amoroso began to attack Schilling. During the struggle between the two, Schilling fired his handgun and hit Amoroso in the groin and leg with a single shot.

When police arrived, they met Schilling outside of the residents and spoke with him. When they entered the home, they found Amoroso on the kitchen floor with a gunshot wound to the groin. Ouch.

Amoroso was taken to the hospital, but then airlifted to another hospital for treatment. He was last listed in stable condition and is expected to face numerous charges.

Schilling will not be charged with anything, as this seems to be an open and shut case of self-defense.

Previous article: A Man And His Pregnant Fiance Wrestle Gun Away From Home Intruder, Turning The Tables Next article: [VIDEO] How To Wear And Adjust A Concealed Carry IWB Holster