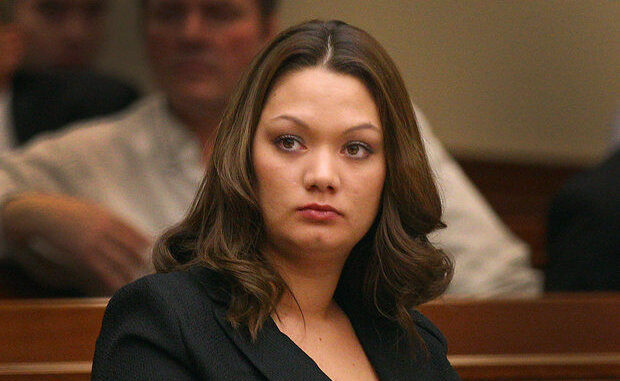 Christmas Eve 2012 was an unforgettable night for many New Yorkers.  News spread quickly of an ambush that burned seven Rochester homes to the ground. And along with these fires came three murders. Just last week, 25-year-old Dawn Nguyen received her sentence of eight years in federal prison for supplying her neighbor, 62-year-old William Spengler, who was a known felon, with guns which he then used to kill his sister and two firefighters.

Back in 1981, Spengler served time in prison for bludgeoning his grandmother to death with a hammer.  And to make matters even more disturbing, he said that he would kill again. He wasn’t lying.

Spengler, paid Nguyen $1,000 to accompany him to Gander Mountain, an outdoor recreation store, to buy him a semi-automatic rifle and pistol-grip shotgun. Nguyen’s attorney stated that it was believed that he was going to use the firearms for hunting.

Federal sentencing guidelines actually suggested that Nguyen receive only an eight- to fourteen-month sentence. But because she knew of his criminal history, it was deemed fair that she receive this 8-year federal prison sentence. U.S. Magistrate David Larimer said,

“You know someone was involved in the death of their grandmother. That alone should raise not one but 100 red flags. Maybe this is not the kind of person you want to provide with guns.”

It wasn’t until two years after they purchased the guns that they were used and found. Spengler shot and killed volunteer firefighters Tomasz Kaczowka and Michael Chiapperini following the ambush. And after killing his 67-year-old sister, Cheryl, with whom he shared a home, he then turned the gun on himself.

Nguyen apologized to the group in the courtroom, saying she is haunted by the events that have occurred. She said, “I’m so, so sorry.  I’m sorry for the people whose lives have been affected.” U.S. Attorney William Hochul, who had sought a 10-year prison sentence for Nguyen said,

“There is nothing that happened in court here today that will bring back the deceased firefighters who died trying to save the community on Christmas Eve, nor relieve the pain that the families will continue to suffer, not only every holiday season, but day in and day out as they continue to live with the consequences that this defendant, Dawn Nguyen, started in 2010.”