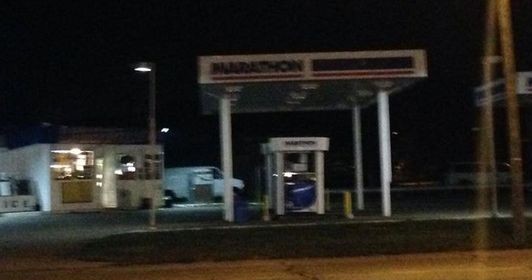 Three masked robbers entered a gas station in Canton, OH Monday night and shot the clerk in the legs while they began to rob the store. The clerk had a surprise for the robbers though, and returned fire. Two of the three masked men were killed by their ‘victim’.

Police found one person with gunshot wounds in the 800 block of Smith Ave. SW and another in the 700 block of Dryden Ave. SW. Both men died at the hospital.

The clerk is lucky to be alive, and is most likely thrilled with his decision to arm himself. For anyone on the fence about using firearms for self-defense; the police wouldn’t have been able to help this clerk. No one could have helped this clerk, except the clerk.

We wish him a full and speedy recovery.