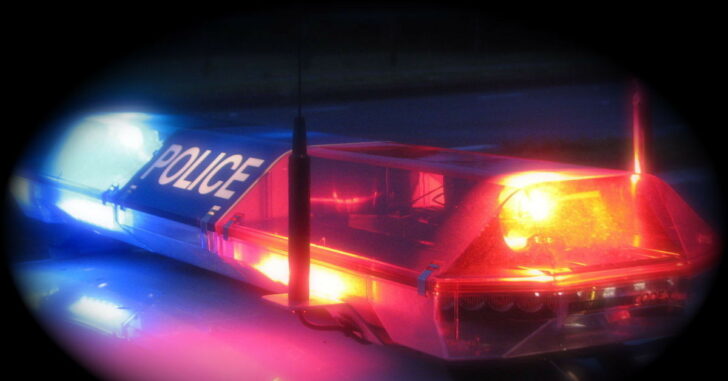 CONYERS, FLORIDA — 21-year-old Alexis Marshall was at a client’s house to cut that client’s hair. However, things changed once Marshall found the victim’s gun inside the home.

It isn’t clear whether the heist was premeditated or not, or if Marshall simply saw an opportunity once she found the firearm. In any event, a firearm isn’t going to help you if its not nearby, and it definitely won’t help you if your attacker steals it.

How Marshall got the firearm is anyone’s guess, and it almost sounds like it was just sitting out in the open for the picking. Maybe it was inside a drawer, but whatever the case, it wasn’t as secure as it could have been.

After the robbery, Marshall texted a male friend who picked her up in a vehicle. The two drove off into the sunset, but were soon apprehended by police. Marshall was arrested, and the male driver was let go. Presumably, he was unaware of what had happened.

We also don’t know the real relation between the two women, but it’s still a reminder to make sure that our firearms are secure at all times.

The best and most secure place: on your hip.

Previous article: VIDEO: Body Camera Reveals Stunning Moment When Police Shoot Knife-Wielding Assailant Next article: A Year Ago, This Man Victimized His Girlfriend; This Year, She Was Prepared