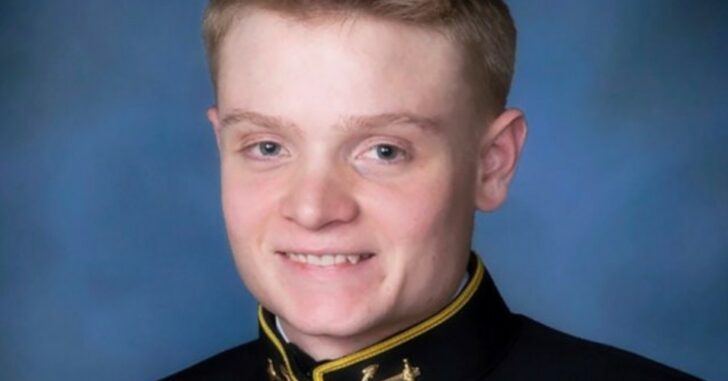 On December 6th 2019, Joshua Watson was killed by a gunman on the Pensacola, Florida, Naval Air base. He was one of three people killed that day, and his last moments were trying to run for help.

The base is a ‘gun free zone’, and does not recognize state concealed carry permits. Personal firearms are allowed on the base, but their restrictions are plentiful.

The policy makes clear that “state issued ‘concealed weapons permits’ are not recognized on any Navy installation.” Moreover, it says that personal firearms brought on base after obtaining approval from a commanding officer “may only be stored in the installation’s armory.” En route to the armory such firearms are to be “unloaded and secured with a trigger lock and ammunition must be carried in the farthest most possible location away from the firearm.”

Benjamin Watson, father of Joshua, feels it would be a good idea to let personnel carry firearms on base. Or at least give them the option.

“I’m for concealed carry. … It would be such a deterrent to anybody that would harm us, knowing that anyone in who’s walking that base in uniform, they could be armed. They could return fire. They could defend themselves and others. We don’t have that right now,” Benjamin told Fox News.

The move would be a great deterrent to any future plans of attack, with attackers not knowing who –or how many– people were armed and ready to defend themselves.

To not allow our own military the freedom to carry firearms while on base has always been ludicrous to me, and should be a policy that is looked at a little more closely.

The day may come when concealed carry is allowed on bases across the Country, and Benjamin is doing his part to help make that a reality.