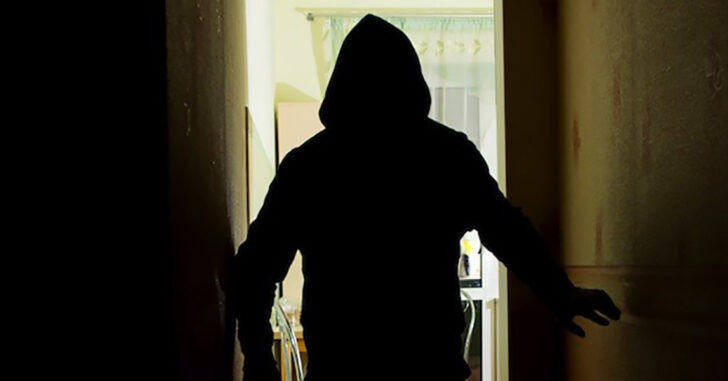 GARY, INDIANA — At about 5:10AM on August 5th, Police officers were dispatched to a residence in Gary, Indiana, upon reports of a burglary in progress at the home of a 56-year-old woman.

An unknown man was attempting to break into her home. She phoned the police and what happened next was quite surprising.

While officers were on their way, they were updated that the suspect had gained entry to the home by breaking a window. The woman then told 911 dispatchers that she had discharged her firearm but was unsure if she had hit anyone.