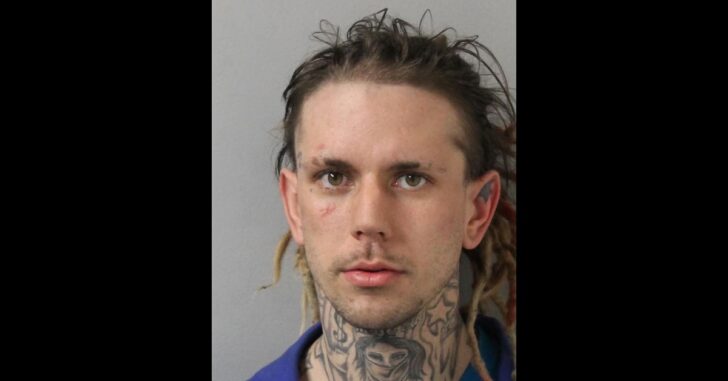 NASHVILLE, TN — A man squared off with two men who broke into his home and stole multiple firearms in his front yard and killed one of them, according to WSMV.

The burglars didn’t get away with the stolen property — but it was very close.

According to the Metro Nashville Police Department, 43-year-old Brent Bishop was just returning home when he found two men inside his house on Richard Lee Circle. The man’s wife told News 4 she was already home when the men broke in through a back door and a scuffle ensued. She said one of the men hit her in the head with a hammer.

The woman said she managed to break away and run to a neighbor’s house to call for help. Shortly after, they heard gunshots… Bishop said one of the suspects hit him in the head with a blunt object. He said the men ordered him to open his gun safe, and the suspects took out three long guns and a pistol.

The two men then allegedly left the home with the guns. Police said Bishop retrieved a pistol from another part of his house and then went outside looking for his wife. Bishop’s wife said he encountered the suspects in the front yard and opened fire, fatally injuring one of the men. Bishop spent the night in the hospital, according to his wife. Police said he has a fractured skull.

Authorities have identified the suspect who was killed as 27-year-old Terry Adams Jr. of Ashland City.

The authorities also arrested Devon A. Colvin, age 21, who was allegedly with Adams.

It’s a very rare thing to have your firearms not only in the hands of someone else, but out the door, and all of this could have easily been avoided if Bishop’s wife had carried at home, or even if Bishop had a firearm with him when he went in.

A firearm sitting in your safe isn’t doing anything for you. Be sure to not only have your firearms secured, but also keep one handy — it’s a pretty big piece of the puzzle.

Previous article: Are You Single And Love Guns? Here's A New Pro-Gun Dating Website That'll Make You Feel At Home Next article: Michigan Teen Misses Bus, Is Fired On For Asking Directions to School