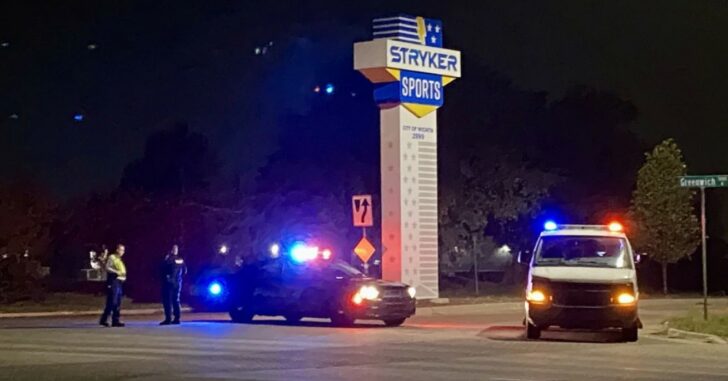 WICHITA, KANSAS — A man was found not guilty in a deadly shooting at the Stryker Sports Complex in Wichita Kansas, earlier this month.

An affidavit from the local district attorney explained that identifying clothing worn by Hall, A bright yellow jumpsuit, along with a cup he had dropped at the scene left evidence that led to his arrest in connection with the shooting.

During the trial, the defense raised self-defense in the case.

Ultimately a jury acquitted Hall of murder based on the claim of self-defense but convicted him of criminal possession of a weapon by a convicted felon.

Previous article: How To Get Your Restrictions Removed From Your New York State Concealed Carry Pistol Permit Next article: Irresponsible Gun Owner Arrested After Road Rage Incident Outside Police Headquarters