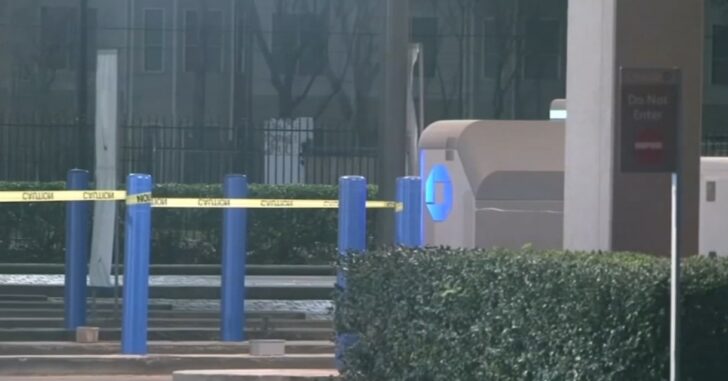 HOUSTON, TEXAS — A Houston robbery victim, who accidentally shot and killed a child while defending himself from an ATM robbery attempt, will not face charges. A Harris County grand jury declined to indict 41-year-old Tony Earls in the shooting of 9-year-old Arlene Alvarez.

On February 14th, Earls and his wife were robbed at gunpoint by an unidentified suspect. In the course of the robbery, Earls was fired upon by the suspect. Earls, believing the suspect had jumped into a truck, fired on the truck. The truck was occupied by Alvarez and her parents. Alvarez was struck in the head and died a short time afterward.

Harris County District Attorney Kim Ogg stated that, while not held criminally accountable, is not considered innocent in Ms. Alvarez’ death. Gloria Alvarez, the mother of Arlene and Rick Ramos, the family attorney both stated that the blame for Arlene’s death lies sorely on Earls. Ogg also announced a $30,000 reward has been offered for information leading to the arrest of the robbery suspect.

Sandra Guerra Thompson, a professor at the University of Houston Law Center, stated that Earls would likely be celebrated, had he shot the robbery suspect. Thompson pointed out that Texas self-defense laws give broad rights, even in the event of accidental shootings.