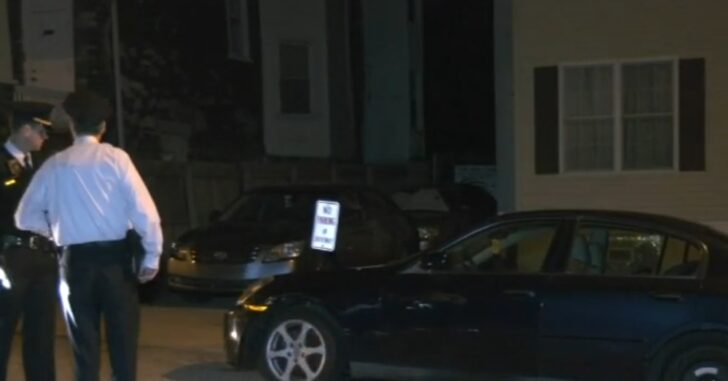 PHILADELPHIA, PENNSYLVANIA — A woman shot her husband multiple times in what appears to be self-defense, according to police.

“She does have an active protection from abuse warrant against her husband. We did verify that through our computer system. So there is a possibility this shooting may be self-defense,” Philadelphia Chief Inspector Scott Small said.

The 34-year-old woman fired shots from her vehicle, striking her 40-year-old husband in both legs. Bullets also managed to strike a nearby vehicle and home, both unattended.

Police found the woman around the corner from where the incident took place. Her husband was taken to the hospital for treatment.

No charges have yet been filed, and police are still investigating.

This incident serves as a reminder that a protective order is just a piece of paper, and the person named on that piece of paper can and sometimes will still go after you. If indeed self-defense, this woman chose the right option when deciding to own a firearm and keep that firearm with her.

Previous article: Florida Sheriff: Homeowners Are More Than Welcome To Shoot Intruders Next article: Rideshare Driver Doesn't Back Down Against Armed Robber Who Hopped In Front Seat