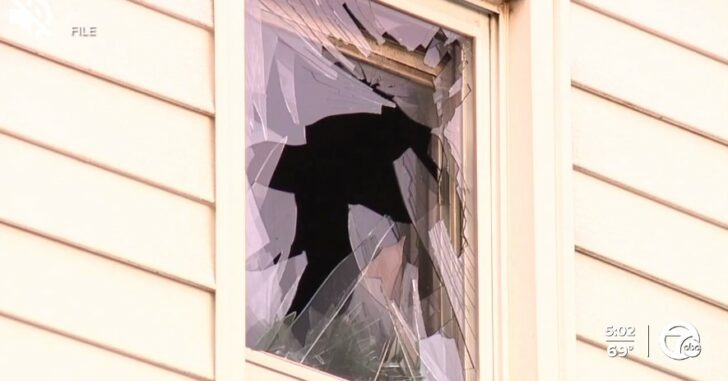 DETROIT, MICHIGAN – A man was fatally shot after allegedly threatening a homeowner and his female companion early Tuesday morning.  According to police, the incident happened at a home near West McNichols Road and Telegraph Road on the city’s west side.

The unidentified 62-year-old homeowner said that he knew the unwelcome visitor as an acquaintance of his girlfriend. According to him, the man came to the house where the couple lives around 4:30 a.m., banging on their doors and windows and threatening to kill both of them.

The homeowner said that he was surprised, as he had known the man to be nice and friendly; however, he was now acting very belligerent and claiming that the woman owed him some money. He allegedly fired two gunshots and broke a window in the house.

He said the man fired two gunshots before breaking a window on the side of the house. At that point, he couple called 911. From inside the home, he told the man that he would give him any money that was owed to him, but he was not satisfied with that and insisted that they let him in.

The homeowner told a local reporter, “He was gonna kill me.. and he was gonna kill her next.”  While waiting for police to respond, the homeowner armed himself with his handgun and went outside hoping to deescalate the situation by getting the man to calm down and leave. Instead, the threats continued and the aggressor allegedly raised a gun.

The homeowner shot the man, who police say was in his forties. “He was so violent and angry. I’ve never seen anybody that violent before in my life,” the homeowner told reporters after spending hours talking to investigators. “I think he was drinking. I don’t know if he was taking any kind of pills or whatever but he just was totally opposite of a nice guy. He was just a total opposite person.”