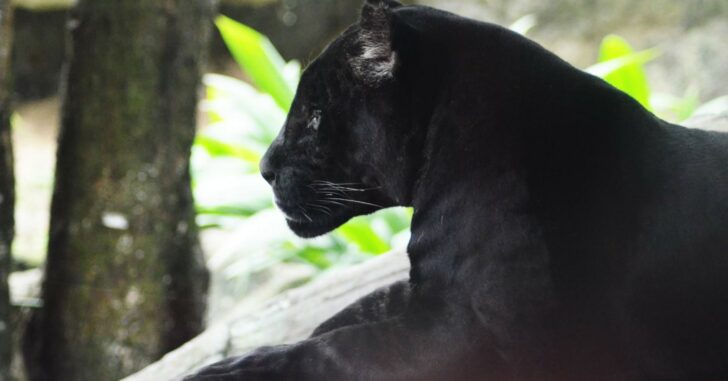 HENDERSON COUNTY, NORTH CAROLINA — The shooting death of a woman has been ruled a “tragic and heart wrenching incident” by Henderson County District Attorney Andrew Murray.  The fatal shooting occurred on the night of October 20, 2021, and has been under investigation since then. Citing a close relationship between a Henderson County Sheriff’s Office employee and one of the parties involved in the shooting, Sheriff Lowell Griffin requested that the North Carolina State Bureau of Investigation conduct the investigation of the incident.

Rachel Buchanan, 18, and her boyfriend Chris Shields Jr., lived together on Conservative Lane, described as “a fairly remote area outside the city limits of Hendersonville”. Their friends and neighbors, Autumn Nichols and her fiancé Jake Barber lived nearby.

On the night of the incident, the four were hanging out at the home of Barber and Nichols. Buchanan asked Shields to go back to their home and retrieve her phone charger. Barber offered to go with Shields for “safety reasons”.

Everyone interviewed by the NCSBI mentioned concerns about a black panther that was reported to roam the rural mountainous area. The DA said that the animal was a “prominent theme in every interview that was completed of those familiar with the Conservative Lane area.”

Speaking of recent panther sightings, both men told investigators that they never left their homes at night without carrying a firearm. As the two made the trek between the houses and back, the women “spontaneously devised an ill-fated plan to play a prank” on the pair. Buchanan and Nichols hid outside the home, about 15 feet down an embankment, and planned to throw a dozen rotten eggs at the men.

Nichols told investigators that she passed gas and the two began laughing quietly. The two men on the path above heard the noise that they “perceived as a growl and a stick breaking down the hill from where they were standing. Both also saw a dark figure and perceived the figure to be a threat.”

Both Barber and Shields fired multiple rounds in the direction of the sound. Nichols screamed for help and both men dropped their guns and ran to help. Buchanan was on the ground with what appeared to be multiple gunshot wounds. 911 was called and both men performed CPR until paramedics arrived.

Buchanan died in route to Pardee Hospital. According to the Medical Examiner’s report, her death was the result of three gunshot wounds, with the 9 mm bullets being matched to the firearm of Barber. Blood samples taken from both men were negative for any impairing substances and all three surviving friends stated that none of the four had consumed any alcohol or drugs that evening.

DA Murray shared an email that he sent to the NCSBI following a review of their investigation, which explained his decision not to charge anyone involved in the night of Rachel Buchanan’s death. In the three-page letter, Murray writes: “I am convinced that the shooting and killing of Rachel Oliva Buchanan was a tragic and heart wrenching accident.”

He contends that no criminal laws were violated, and no charges will be filed because both Barber and Shields had the lawful right to own their personal weapons and fire them outside of city limits.

This is indeed a tragic incident, and the survivors and all of the families will be forever affected by the events that occurred in a matter of seconds. The saddest part of it all is that it could have been avoided.

Previous article: Dispute Between Neighbors Over Damage To Pick-up Truck Leaves One Dead Next article: Here's A Sloppy Self-Defensive Gun Use That Ends Up Being Effective