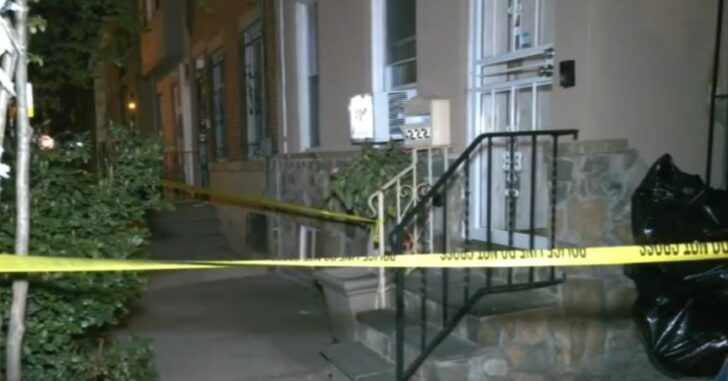 According to investigators, a 24-year-old man was standing in front of his home around 11:30 smoking a cigarette when a 30-year-old man with a gun rode up on a bicycle and announced a robbery. As the suspect was dismounting the bike, the victim drew his handgun and fired one shot in self-defense. Officers arrived to find the perpetrator lying on the sidewalk with a gunshot wound to the head.

Medics rushed him to Jefferson University Hospital, where he was pronounced dead around 2 a.m. Thursday. Investigators have determined that the suspect also fired at the victim, who was believed to be uninjured in the exchange of gunfire.

Inspector Small added that he victim valid concealed carry handgun license and that both handguns were recovered by officers on the scene. Investigators are canvassing the neighborhood in attempts to locate anyone who may have witnessed the incident, or anyone who may have video surveillance footage of the shooting. They have not released any names publicly.

Pennsylvania has had a ‘stand your ground’ law since 2011, with no duty to retreat, provided that the assailant that lethal force is used against also possesses a lethal weapon. This seems to be a textbook case of an armed law abiding citizen using his legally carried firearm to defend himself against a deadly threat while in fear for his life. Twenty-seven states currently have some version of ‘stand your ground’ laws on the books.

Previous article: Road Rage Leads To Driver Having A Gun Pointed At His Face Next article: Intended Victim Fakes Compliance And Wins The Fight Against Man Armed With Rifle