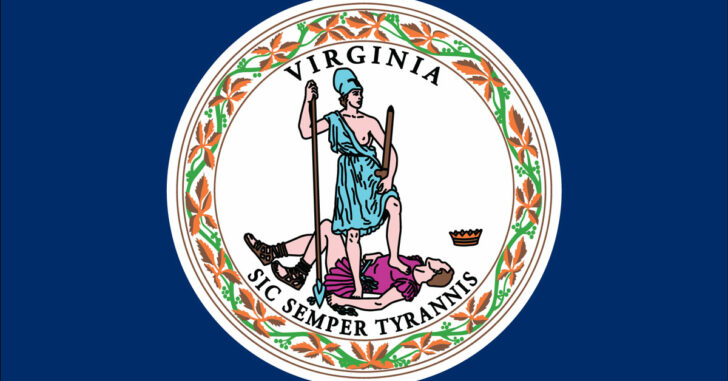 Virginia is in a fight for their 2nd Amendment rights, with the Democratic-controlled house threatening to pass multiple gun control bills.

Residents have banned together and are standing up against them, in part by creating 2A sanctuary cities across the State.

Now, ahead of a January 20th pro-gun rally at the Capitol, legislation was pushed through that bans the carrying of firearms in previously not-gun-free zones.

Previously, anyone with a valid concealed carry permit could carry a firearm inside the Capitol building, with certain locations inside off-limits.

The new restriction applies to lawmakers as well, and many of them have historically carried firearms while at work.

Previous article: Argument At Gas Station Leads To Defensive Gun Use, One Person Dead Next article: Armed Man Fights His Way Out Of Ambush By Five Teens, Shoots, Kills One Of The Attackers