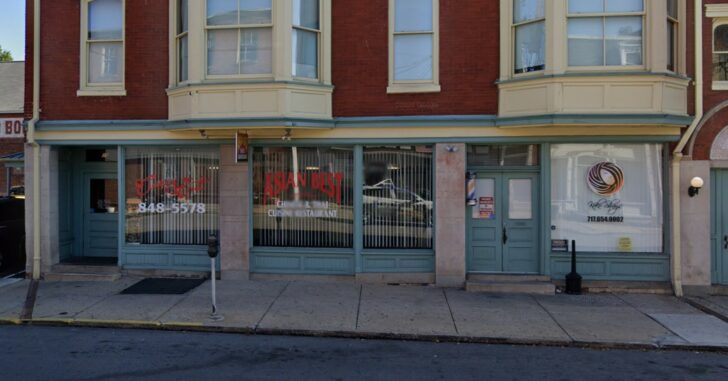 YORK, PENNSYLVANIA — An unidentified 34-year-old man was shot and killed by the owner of an Asian restaurant after he tried robbing the cashier, according to police. The incident occurred just before 7 p.m. on January 4th.

Police say the restaurant owner was the one who fired the fatal shots, and the suspect was pronounced dead at the scene.

It is not clear if the suspect was actually armed or not.

No other injuries were reported.

The shooting incident became the first homicide in the city for 2022.

The suspect’s identity was not released, pending notification to next of kin.

At home, at work, or out and about; you never know when you’ll need to defend yourself. Practice safe firearm handling, train with the firearm(s) that you carry, and learn how to use your firearm under stressful circumstances. Luckily, no innocent parties were injured or killed during this incident, and it seems the owner acted quickly and accurately to save lives.

Previous article: What Goes Up Must Come Down: 10-Year-Old Struck In Face By Falling Bullet On New Years Eve Next article: Suspect Shot As He Tried To Take Off In Concealed Carrier's Vehicle