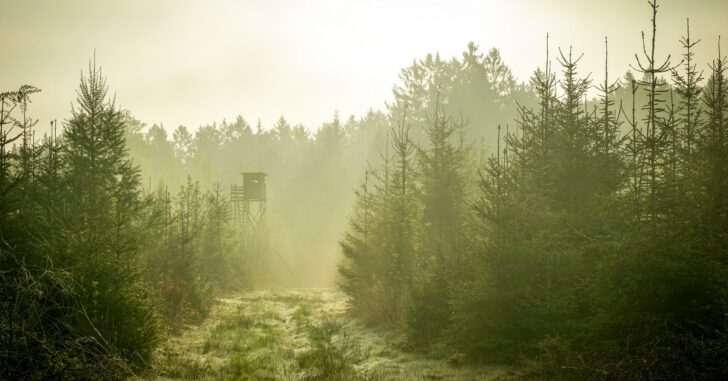 HARRISON COUNTY, TEXAS — An 11-year-old girl was shot and killed while on a hunting lease with her father. Police say her father accidentally shot her “with a high powered rifle”. Calls came in shortly after 5 p.m. to report a hunting accident.

Police requested a helicopter to get the girl to a hospital as quickly as possible, but all emergency helicopters were grounded in the area because of inclement weather. An ambulance was escorted to the hospital by multiple police agencies but despite life-saving efforts, the girl succumbed to her injuries.

She was identified as Daisy Grace Lynn George, a 6th grader at Hallsville ISD.

Details about the incident were not released, so we can only speculate as to what happened to cause such a tragedy. It’s difficult to write an article about incidents like this, because while I don’t want to drag the father through the mud, it’s still something that was 100% preventable.

I use the word ‘negligently’ in the title of this article instead of ‘accidentally’, because while we know the father didn’t mean to shoot his daughter, it wasn’t merely an accident. Negligence allowed for this to happen, and that’s something we cannot tolerate as gun owners.

This family will never be the same, and in the memory of Daisy Grace, we must always strive to do better and to always be mindful of our actions while handing firearms.