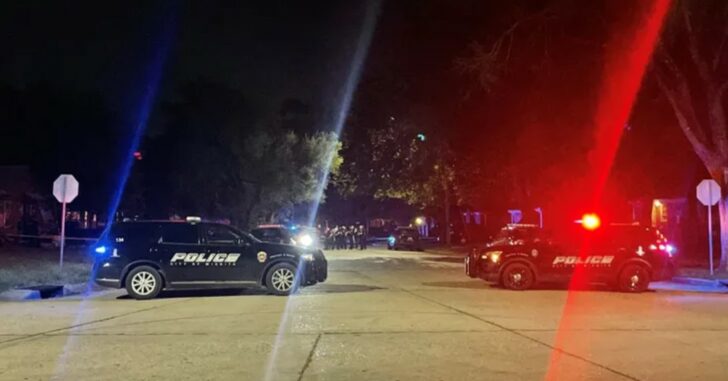 WICHITA, KANSAS – A man was shot by a homeowner Monday evening while smashing the windows of his home. Wichita police were called to a disturbance between neighbors in the 2500 block of East Wilma.

Officers responded at around 7 p.m. Monday to a disturbance between two neighbors in the 2500 block of East Wilma Street. On arrival, the found a 40-year-old man suffering from a gunshot wound. He was transported to a local hospital where he was listed in critical condition.

According to a WPD news release, “Officers learned that the 40-year-old male was smashing the windows of a home on Wilma when the homeowner fired shots, striking him,” said Officer Trevor Macy on Tuesday morning. The homeowner fired on the suspect from inside the home, then called 911 to summon officers to the scene.

The names of the homeowner and suspect have not been released and the investigation is ongoing.

Previous article: Business Owner Saves Lives After Man Pulls Out AR And Starts Shooting Next article: This Is What You Look Like Trying To Ride A Motorcycle After Being Shot By The Person You Were Trying To Rob