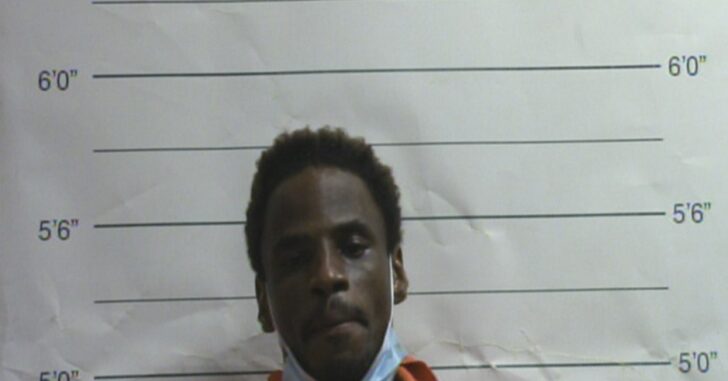 NEW ORLEANS, LOUISIANNA — An armed man looking for a quick score had made a number of bad decision, including his target being armed and ready to defend himself. That target also happened to be an on-duty detective who was in the area for a call about a male suspect pulling on car door handles to see if they were unlocked.

According to the New Orleans Police Department, a driver was driving near the intersection of St. Mary Street and St. Charles Avenue around 5:41 p.m. when 44-year-old Quinn Massey jumped in his passenger seat and implied that he had a weapon.

The police department told the Times-Picayune | New Orleans Advocate that the driver then grabbed his own gun and forced Massey out of the car. Massey was later arrested.

A locked door is one of the easiest ways to safeguard yourself while traveling inside your vehicle. Typically when the bad guy comes across a locked door, he’ll continue on because it’s going to take too much effort. However if the door is unlocked, you’ve just invited him in.

I was writing the above notes for the average citizen, but that goes for everyone, including this detective. If Massey were armed, which he hinted that he was, it could have ended ugly for the detective.

Previous article: Texas Is Officially A Constitutional Carry State After Governor Abbott Signed New Bill Into Law Next article: A School Shooter From 1998 Speaks Publicly For The First Time Since Killing His Parents And Classmates