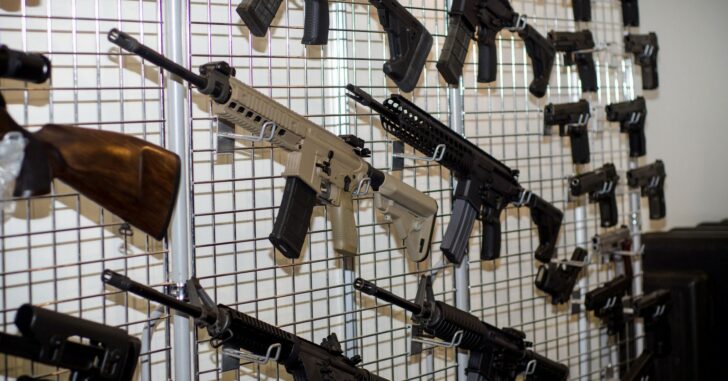 Governor Newsom released a statement about the decision, and it’s apparent that he’s not in favor.

“Today’s decision is a direct threat to public safety and the lives of innocent Californians, period. As the son of a judge, I grew up with deep respect for the judicial process and the importance of a judge’s ability to make impartial fact-based rulings, but the fact that this judge compared the AR-15 – a weapon of war that’s used on the battlefield – to a Swiss Army Knife completely undermines the credibility of this decision and is a slap in the face to the families who’ve lost loved ones to this weapon. We’re not backing down from this fight, and we’ll continue pushing for common sense gun laws that will save lives.”

This decision is a direct threat to public safety & the lives of innocent Californians. Comparing an AR-15 to a Swiss Army Knife is a slap in the face to those who lost loved ones to guns. We won’t back down & we will fight for common sense gun laws. https://t.co/YHaruaxtEX

Previous article: Man Shoots Himself While Showing Off New Holster To Buddy Next article: Mother Charged After Shooting Her Son While Trying To Target Loose Dog