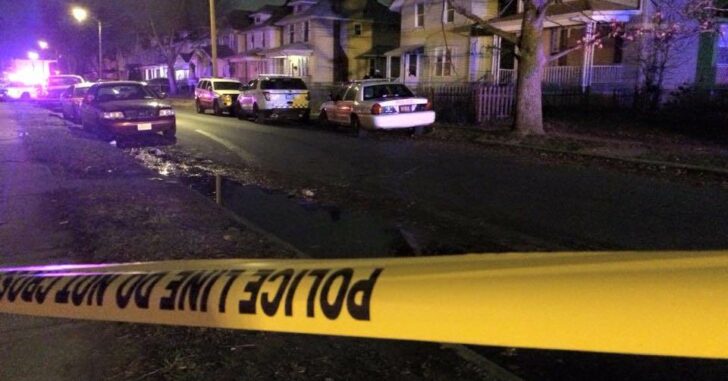 COLUMBUS, OHIO — A homeowner was early to rise when he heard an intruder enter his home at approximately 4:30 a.m. Thankfully, he had a gun and was able to identify and shoot the suspect.

According to the Columbus Dispatch, Fredrick Eisnaugle, 27, was taken to a nearby hospital with a non-life-threatening gunshot wound. He is expected to recover and he is being charged with aggravated burglary.

Columbus police released a picture of Eisnaugle’s mug shot and his entire face is covered with tattoos. Whether this is his first go-round or not, we’re reminded as homeowners that it’s always important to keep that gun close. It’s hard to anticipate how a burglar is going to react when he’s confronted. At best, he could surrender and wait for police or, at worst, he could try his hand at gaining the upper hand against you.

In either case, it just makes sense to keep a gun nearby and ensure you feel you’re able to accurately and precisely put rounds on target if need be.

The homeowner stopped after Eisnaugle was neutralized. Neutralized, in this case, means your opponent poses no more a threat to you. That’s all that’s needed. The rest the police can handle.

Be safe and carry everyday, especially in the home.

Previous article: Gun Owner Probably Glad He Brought His Gun With Him To That 3 a.m. Hook-Up At A Motel Next article: Resident Shoots Armed Acquaintance After Early Morning Break-in