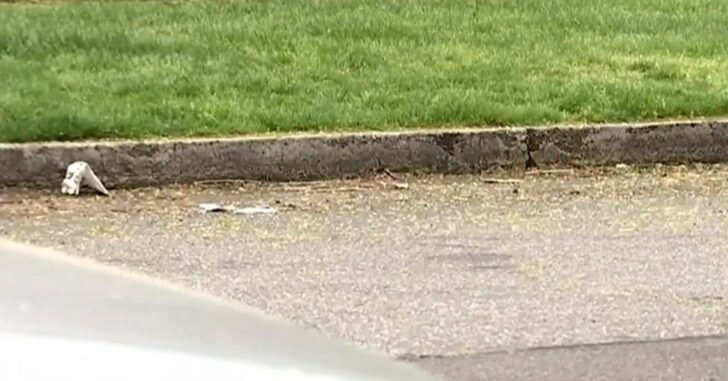 TACOMA, WASHINGTON — A man shot and wounded another man who he caught breaking into his car late Sunday night. He was initially arrested for the shooting but was later released. Police received a call just after 11 p.m. reporting shots fired in the 2500 block of South G Street.

According to police, the car owner saw a man breaking into his car and confronted him. During the confrontation, the vehicle owner shot the suspect.  The suspect fled, with the owner following him and calling 911.

The 40-year-old suspect was taken to the hospital in critical condition but was later upgraded to stable. The owner, identified only as a 32-year-old, was arrested, and booked into jail for investigation of first-degree assault. On Tuesday, a spokesman for the Pierce County Prosecutor’s Office said no charges would be filed against the man.

A Sheriff’s Department spokesman said, “All indications are that the person whose car was prowled acted in self-defense after being advanced on by the other party, who was holding an object to use as a weapon.”

Carvin Williams, who’s good friends with the man who was shot, said the victim, known as “V,” is battling mental health issues compounded by a drug problem. “He thought V was breaking into his car, he’s justified to take action, but I don’t know about something like that. I don’t know if it was that serious. He’s been in a very depressed mood for a long time and he’s been trying to get through it. So, we’ve been trying to get him through it too, because we know him.”

Witnesses to the incident said V had a stick in his hand, and didn’t stay down after he was shot. Neighbor Theo Stewart commented, “That just shows his mental capacity. Anybody with good common sense knows, ‘Hey I just got shot. This stick is no good.’”