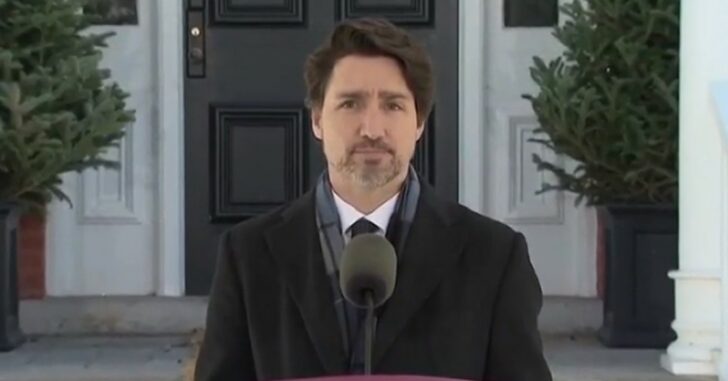 “I can say that we were on the verge of introducing legislation to ban assault-style weapons across this country,” Canadian Prime minister Justin Trudeau said Monday during his coronavirus briefing. “It was interrupted when the pandemic caused Parliament to be suspended, but we have every intention of moving forward on that measure, and potentially other measures, when Parliament returns.”

Yesterday, a 51-year-old went on a rampage that killed 18 people, where he ultimately died in a shootout with police.

The firearm(s) used during the attack have not been made public, nor any motive for his actions.