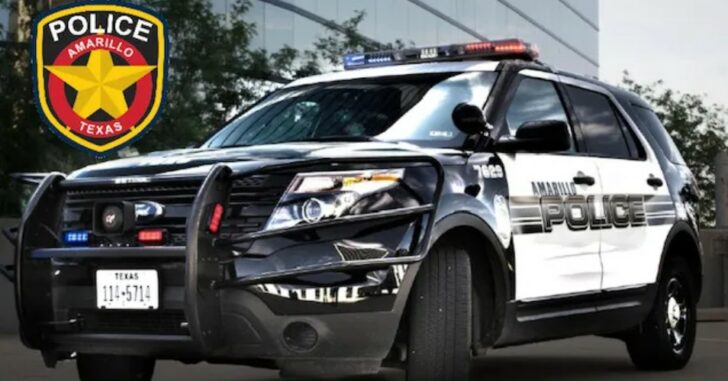 AMARILLO, TEXAS – A trespasser who approached a business owner in a threatening manner was shot dead by the owner Wednesday evening.  Amarillo police were called to 7400 block of Amarillo Boulevard East for a shooting.

Upon arrival, they spoke with a 56-year-old business owner, who said he encountered the man inside the fence of his business and yelled at him. The suspect, who was reportedly carrying a weapon that police described as a Sawzall, began approaching the owner.  At that point, the owner shot the man, identified only as a 33-year-old, who was declared dead at the scene.

The Amarillo Police Department Homicide Unit was called and the investigation is ongoing.