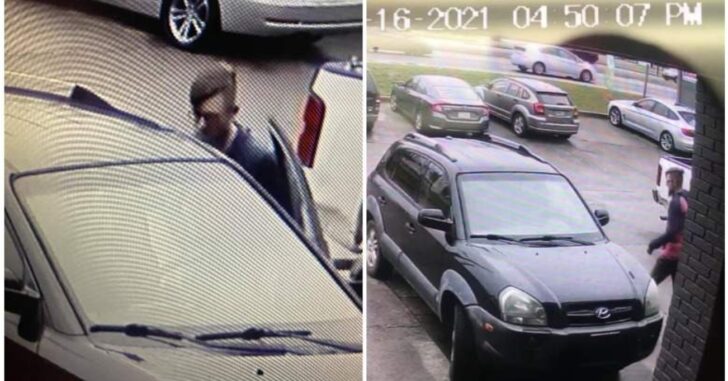 ATLANTA, GEORGIA — A 21 year old man is in police custody as a suspect in the multiple murders of people at a spa. Other victims were shot at two other similar locations in the area, but police have yet to connect all three locations to the same incident.

The total number of fatalities at the three locations is said to be 8.

Police have not yet released a motive for the shooting, or whether the shootings at the multiple locations are related.