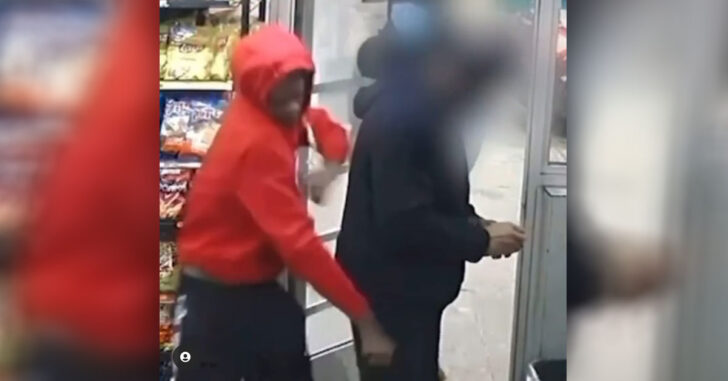 The below video is apparently from Detroit and shows a man openly carrying a handgun in a convenience store when a man approaches him from behind and grabs it rather quickly.

At first I didn’t think that the gun was holstered, but it appears that it was. However, there was no retention that would have deterred and stopped this from happening.

Open carry isn’t for me, and while I won’t tell people not to do it, it does come with risks that concealed carry doesn’t.