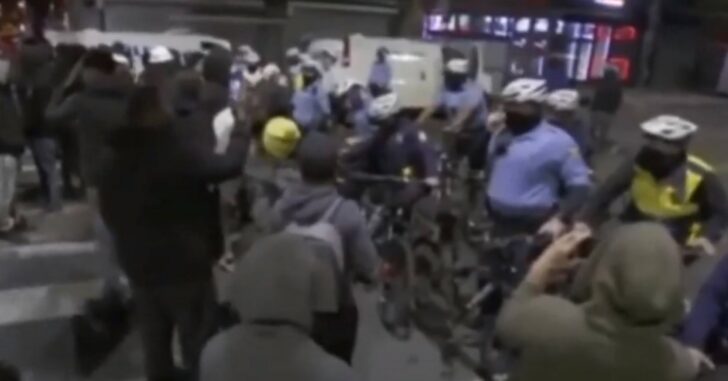 Philly is experiencing it’s second night of protests and while things are quiet so far tonight, riots were the center of attention last night.

A police-involved shooting of 27-year-old Walter Wallace Jr. is what prompted the protests, where police say Wallace had a knife and came at them after refusing commands. Video of the incident has since gone viral.

Below is a live feed from various people at the protests, switching back and forth to where the action is.