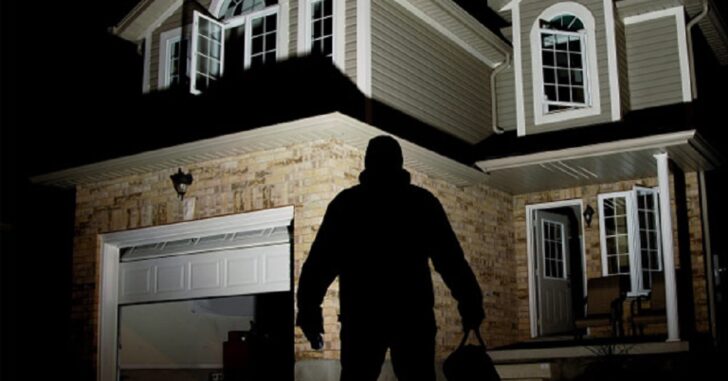 GRANT PARISH, LOUISIANIA — A man was shot and critically wounded by a homeowner during a home invasion near Georgetown Wednesday night.  The homeowner – an off-duty Louisiana Department of Wildlife and Fisheries agent.

The incident is being investigated by the Louisiana State Police following a request for assistance from the Grant Parish Sheriff’s Office. According to investigators, an armed man forced entry into the agent’s home around 10:45 p.m. and there was a physical altercation. The agent then discharged his firearm, critically injuring the intruder.  That man, identified as Chad Scott, 39, of Pollock, was transported to an area hospital for treatment.

The Louisiana State Police is serving as the lead investigative agency and the investigation is continuing. As a homeowner, the unidentified agent has the same rights as other Louisiana residents. They are entitled to use lethal force to defend themselves and others in the event of a home invasion and have no duty to retreat prior to doing so.

Police have not said if the invasion was targeted or random, but once again the incident reminds us that anyone can become a potential victim of a criminal at any time and any place. There are several steps that can be taken to help deter those who are up to no good from our homes. Outdoor lighting, good doors and locks that are used day and night, alarm systems, and alert guard dogs are all valid reasons why a crook may pass up a home and look for an easier target and victim.

Of course, there are those who will ignore or defeat all the deterrents mentioned, which makes a defensive home firearm a last resort for protection against the evil that is becoming more prevalent in our society.

Previous article: 500 National Guard Troops Will Be On Standby As Rittenhouse Trial Comes To A Close Next article: Man Shot By Concealed Carrier After Repeated Threats Inside Busy Convenience Store