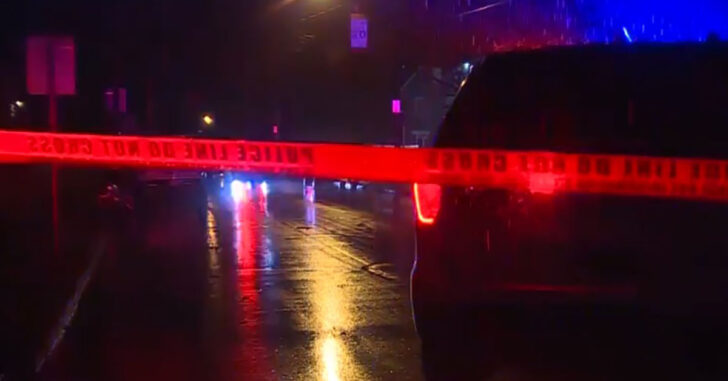 CINCINNATI, OHIO — As far as slim reporting goes, this is one of those articles. The source information reveals very little, but what we do gather is that the first shooting didn’t go according to the robber’s plans.

The first shooting took place on Iliff Avenue, near Talbert Street around 12:15 a.m. Sunday. Police said a suspect tried to rob someone and was shot in the legs.

A second shooting, just blocks away and a few minutes after the first, saw another person shot, this time the actual victim.

They’re likely unrelated, but we have no information as to who the first armed person was that shot the person attempting to rob them.

In any case, the takeaway here is simple: Scenario #1 shows us an intended target using a firearm to successfully defend themselves, while scenario #2 shows us a victim being shot by their attacker.

It’s a huge difference, as some of these criminals won’t hesitate to pull the trigger, even if you comply.