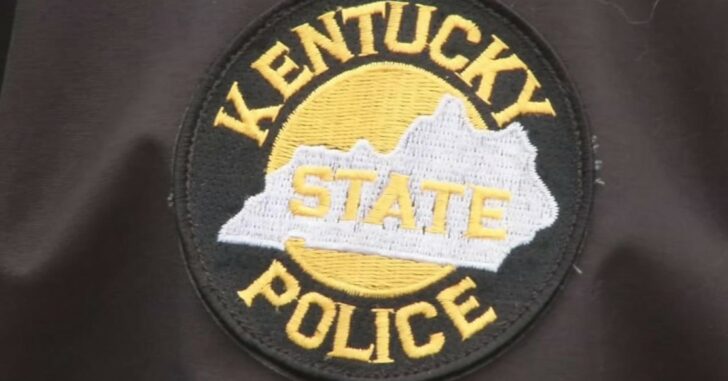 LOUISVILLE, KENTUCKY — A father was forced to defend himself against his son, who came to his home drunk and began firing a gun inside the home.

The incident occurred on March 21st, just before midnight. When police arrived after receiving a call about gunshots, they found 48-year-old Timothy Webster dead.

Police say Webster was drunk when he showed up at the home earlier that day and began making threats against his father, while firing a gun inside the house. According to the news release, Webster’s father tried to run from the home, but was followed by Webster.

Police say it was at this time that the father drew his firearm and shot Webster in the chest, killing him.

No arrests were made and no charges were filed.

Alcohol can be a terrible thing, and can help to create terrible situations that no one ever wants to be involved with. Having to shoot your own son, so that he doesn’t shoot you, is a position that no one should ever have to be in.