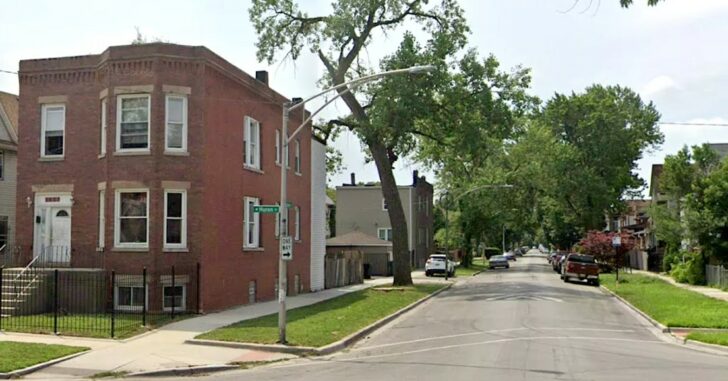 CHICAGO, ILLINOIS — An exchange of gunfire between an armed citizen and a group of teens landed two in the hospital Thursday morning, and the armed citizen has apparently made the decision not to press charges on the teen who shot him.

Shortly before 7 a.m., the license-holder was walking in the 600 block of North LeClaire in Austin when a group of three to five suspects came up and demanded his money and belongings, Chicago police said.

As a 16-year-old boy in the group pulled out a weapon, the 29-year-old drew his own gun and exchanged gunfire with the group, police said.

The concealed carrier was shot in the leg, while the teen was shot twice in the abdomen. Both will survive the encounter.

According to a police source, the teen was released from police custody after the armed citizen declined to press charges. That’s an interesting approach, and an unlikely one. Most would want their attacker facing justice.

Whatever his reasons for not seeking charges, the district attorney can still go after the teen for the attempted robbery and shooting. But, as some comments point out, will it even matter?

The kid, being 16 years old, will likely receive a slap on the wrist and possibly held in juvenile detention until he turns 18. Then he’s back out, and statistics tell us that he’ll likely be a repeat offender.

Or maybe being shot in the abdomen twice, after trying to pull off an armed robbery, was more than enough to show him the wrong he’s been doing.

Time will tell. Until then, armed citizens are ready to defend themselves. We wish the armed citizen a speedy recovery, as well as the teen.