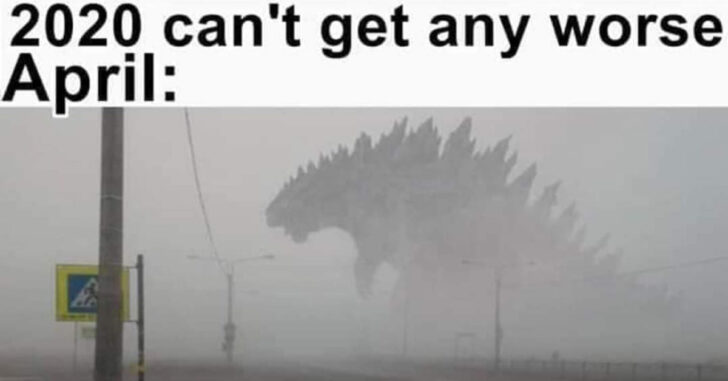 Like all of you, I’ve had to make significant changes to life over the past few weeks. Also like many of you, I’ve come to quickly realize the areas in which I’m prepared… and which areas I need improvement.

It comes as no surprise that most Americans have no plans in place that will help them during a time of crisis. That’s a terrible thought, and I thought I was pretty much ready for whatever would come.

I was mostly wrong.

Areas Where I Succeed

Areas Where I Need Work

See that * next to ammunition on both lists? Let me explain.

I’m a handgun guy and have many. I’m not so much a long gun guy, and only have a few. With that combination, I have more than enough handgun ammunition, such as 9mm and 40S&W. On the long gun front, however, I have a few hundred rounds of .223 and… that’s basically it.

It annoys me. While I have a shotgun for home defense, my AR is lacking food, especially if sh*t were to hit the fan. I’m in the crowd that waited too long for .223 and 5.56 and I’m not proud of it.

Could there be civil unrest during this crisis? Absolutely, and I can guarantee it’ll happen in some locations. Is that why I’m prepared with water and food? Not necessarily. In this moment, it’s more for the fact that I don’t need to make any unnecessary trips to the store.

I’m a germaphobe, and the pandemic is driving me crazy any time I have to go to the store.

But I don’t have to after yesterday’s trip, which could be the last for a month or more.

And that toilet paper? My wife informed me that we had more than enough, including a big unopened package in one of the bathrooms. I went to check on it, and it was a huge lot of paper towels. That’s fine, though, because it’ll work in a pinch. But really, why the run on TP?

In the end, I’m leaning more towards underprepared for myself. It’s frustrating, but I’ve already taken steps to improve. What about you? What does your level of preparedness look like once faced with potential serious crisis?