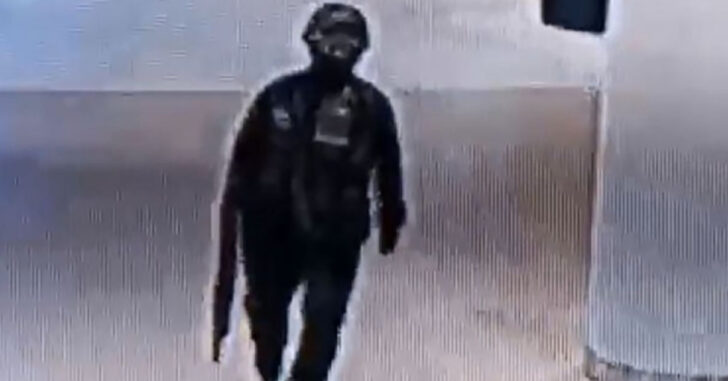 THAILAND — News outlets are reporting that a Thai soldier is responsible for a mass shooting that so far has claimed the lives of 20 people and injured dozens more.

The suspect is said to have stolen weapons from the military base and then drove through the city to a mall in a stolen humvee-style vehicle.

According to The Associated Press, the suspect allegedly shot and killed a soldier and a woman over a land dispute, police told the outlet. The total number of gunshot victims is unclear at this time.

Preliminary details shared with the U.S. say the suspect then stole a military Humvee and weapons from an Army base where several more guards were injured. The suspect then fled to the local mall and fired at shoppers inside, where he reportedly held people hostage.

The suspect was posting to social media via Facebook during the attack, and his profile has since been taken down.

There is no word as to whether or not he has been captured, but the standoff seems to be continuing.

Many videos have been posted online, showing people running from the mall location as well as hearing shots in the background.

Early reports state that the suspect was live-streaming at least part of the shooting, although we have not been able to confirm this.

Previous article: [VIDEO] 10 Trends in the 2020 Gun World Next article: Armed Home Intruder Tells Victim He Should Get A Gun To Protect His Family